Interacting with left click is broken in specific circumstances

Frankly, this is a bug that should have been reported a long time ago. This is a quite controversial bug to report apparently - mostly because some players have been using this to their advantage. Basically, the bug is that you can left click interact with scripts or checkpoint signs ANY time as long as you're 2.0-3.0 blocks away from the block (3.0-4.0 in creative). An important note here is that it will look at the 1x1x1 block grid and ignore the actual block shape itself, like a sign or button.
What this means is that you can activate interact scripts on air blocks or can sometimes hit checkpoint signs further from where you should be able to. 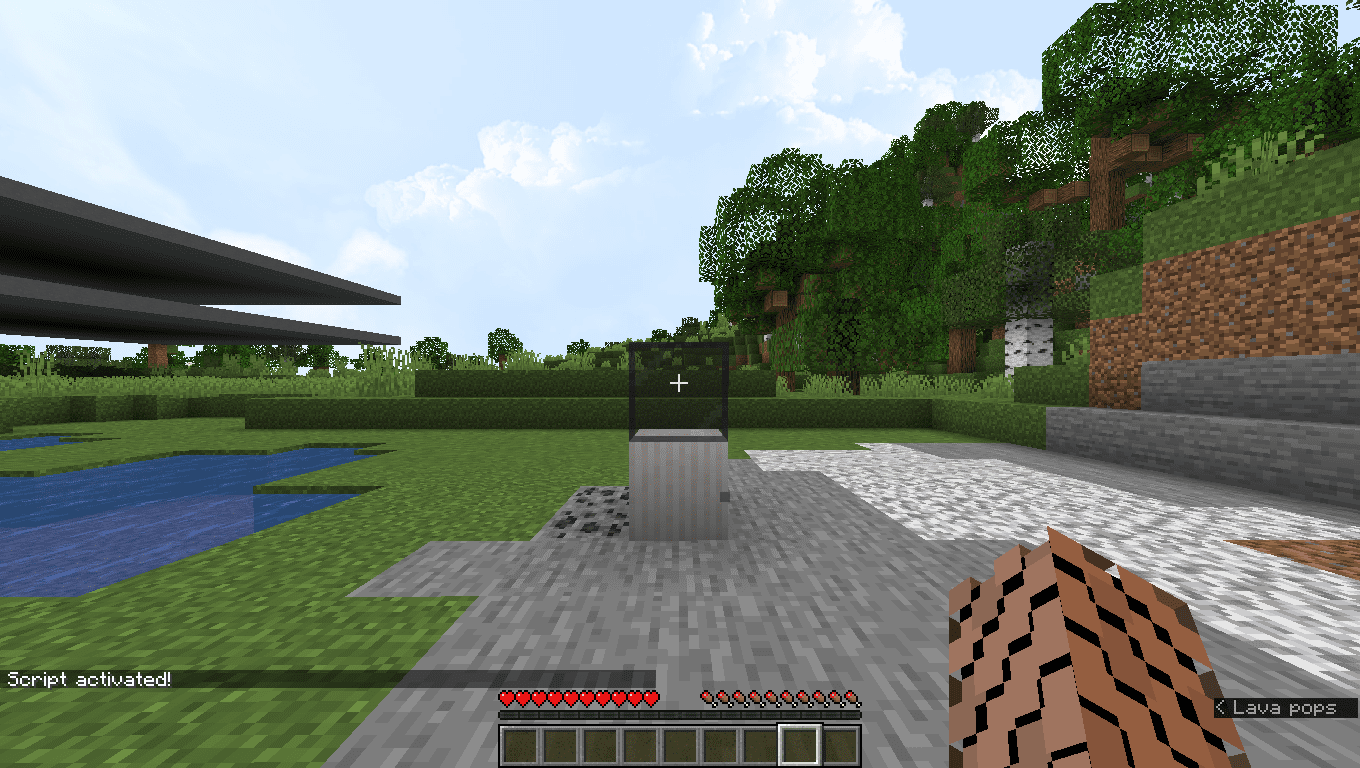 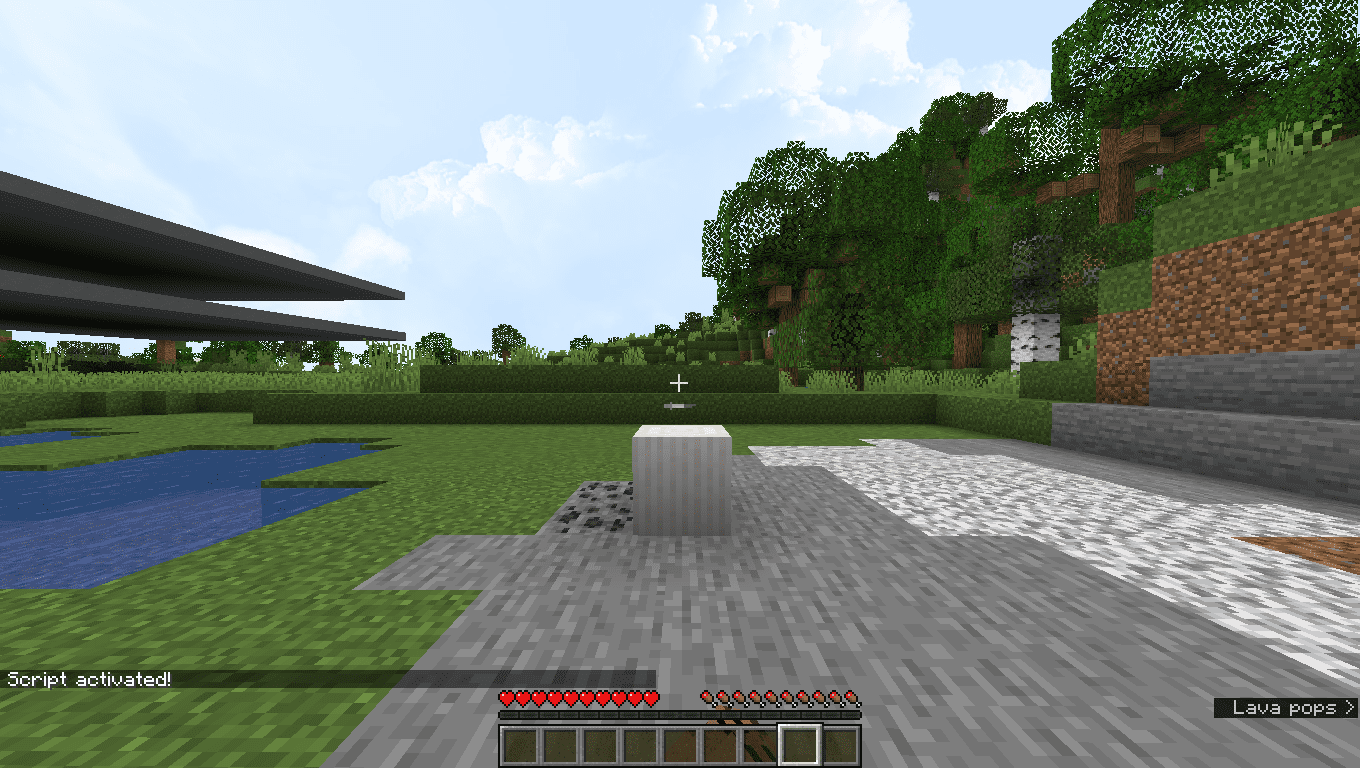 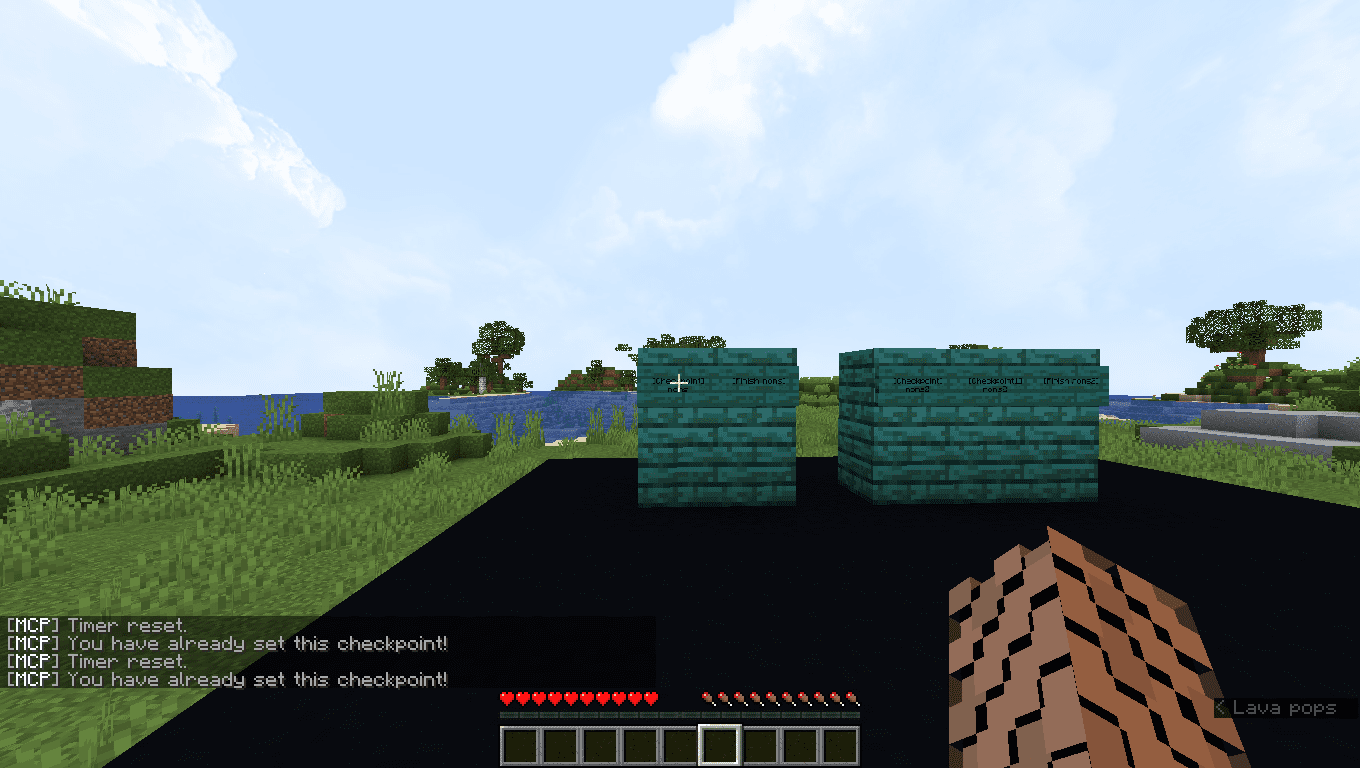 The reason why this is so controversial is because some speedrunners have been (unknowingly?) using this to their advantage to hit the start / end sign from further away. As a consequence of fixing this bug, it could lead to some map times being near impossible to beat. I personally don't know many maps that are optimized enough for that to be an issue, but it's something to consider. Also speedrunners, if you want to give your thoughts on that particular issue, you can probably do so below.

Let me know if I need to elaborate on anything! I can always give one of those fancy "Steps to reproduce" guides :')

EDIT: The exact distance for this to occur might be off, I have not properly tested at which distances this occurs at, it's merely a guess
Last edited: May 1, 2022